Compared to fillings which just cover a small portion of a tooth, a crown (or cap) encases the entire visible portion of a tooth. In effect, the crown acts as the tooth's new outer surface.A dental crown is used when a tooth is broken or decayed to such an extent that fillings aren't able to repair the problem. The crown is able to provide a protective shell around the damaged or decayed tooth to strengthen it, as well as to improve the appearance of the tooth. They can also help restore a tooth to it's original shape, are used commonly for teeth that have been broken. While crowns come in different materials, the most common crowns typically have some mixture of porcelain in them to give them a look and feel similar to a natural tooth.

How it's done
The first visit involves reshaping the tooth and taking impressions to create the crown. Typically a portion of your tooth will have to be removed for the crown to fit properly. Next, an impression is made which the dental laboratory will use to make your crown. Finally, a temporary crown is built and fitted to cover your tooth in between visits.

When you return to you dentist, we will have received the permanent crown from the laboratory. We remove the temporary crown and fit the new permanent one. Before cementing the permanent crown in place, we make sure it fits properly and matches the color of your teeth. 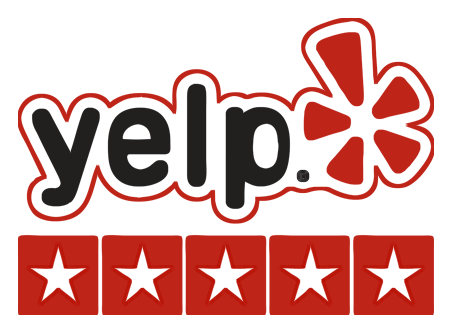 Appointment request
Need an appointment with a dentist in West Melbourne ? Requesting an appointment at our West Melbourne, FL family and cosmetic dental office is now easier than ever. Fill out the form below and we'll contact you to find a time that fits your schedule. Start your journey towards a beautiful smile with us today!